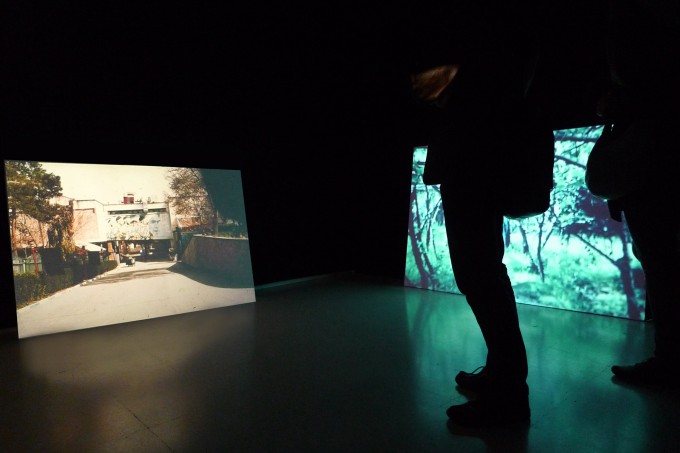 Swede Home is made up of footage shot by a Swedish engineer Jan Edman (1928). Edman travelled to Iran about fifteen times between 1966 and 1980 for the purpose of realizing industrial projects commissioned by various Iranian state-owned and private industries. On some of these trips he carried his 8mm film camera with him. Oblivious to the faith of the industrial sites he was once involved with, he is invited to a sound studio some thirty years later to give a director’s commentary on a new edit from three of his film reels.