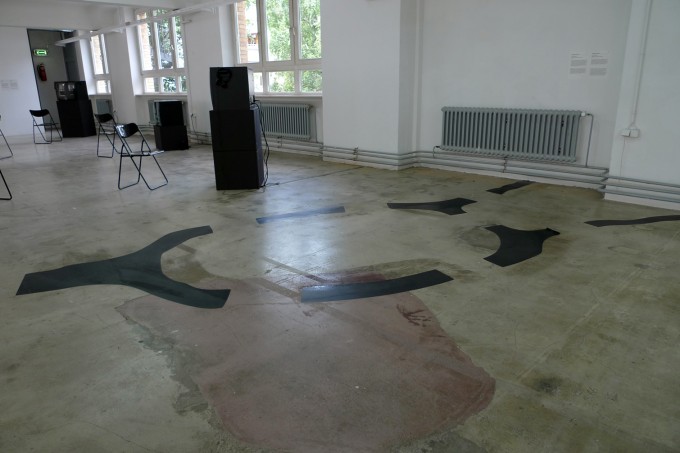 Seven Bridges of Koenigsberg (Addendum II), realized for the exhibition But You’ve Said You Enjoyed Being a Pariah (De Hallen Bruges, 2014) 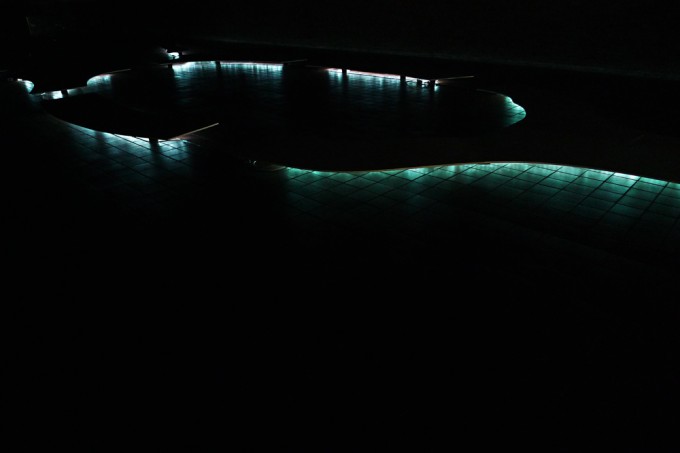 The series of drawings, Seven Bridges of Koenigsberg, is named after a mathematical problem which seeks a walk through the city of Koenigsberg divided by a river that would cross each of the seven bridges over the river only once. Graph theory has already solved the problem with negative resolution, marking the new understanding of space and geometry. Yet there are 372 walks in which one would cross 3 to 6 bridges just to realize that it’s impossible to continue without breaking the rule. These possible paths are drawn individually forming a manual for the impossible mission.